Going to sleep in Arnheim, waking up in Vienna. It is possible from December. With the new Nightjet night train, the Dutch railway will be connected to the European night train network for the first time since 2016.
It will take just under three months before the train starts running, but on Tuesday afternoon the Nightjet, as the new night train to Vienna is called, could be admired on the Dutch railway for a while. The train made a test drive past Arnhem and Wolfheze station. 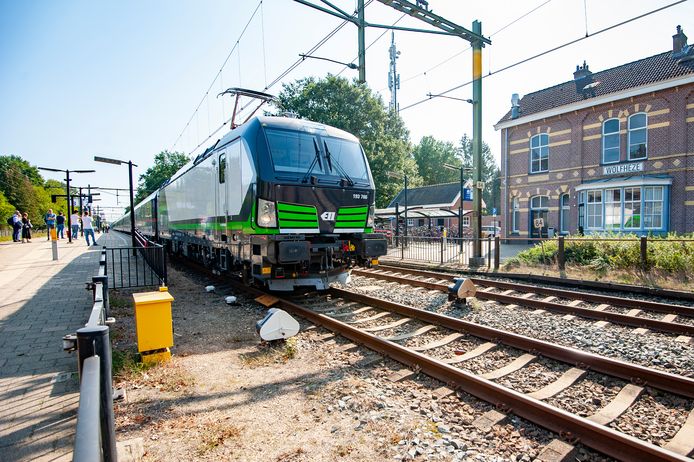 From December 13, the Nightjet, as the train is called, will run daily from the Netherlands to Austria in just under fourteen hours. To make this possible, the NS works together with the Austrian railway company ÖBB. In the Netherlands, travelers can board in the evenings in Amsterdam (7:30pm), Utrecht (8:02pm) and Arnheim (8:37pm). The course is then set via the German railway to the final destination. Half of the train runs to Vienna, the other half to Munich and Innsbruck. In the opposite direction, a night train arrives at the Dutch stations every morning. 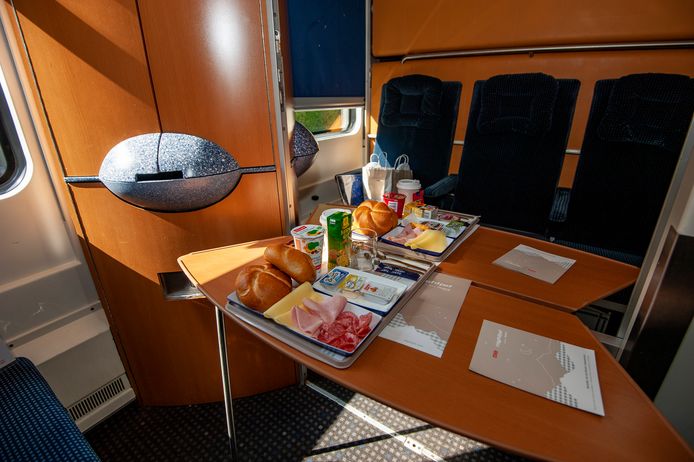 During the test drive on Tuesday afternoon, the Dutch-German border was crossed for the first time. The train stopped briefly at Wolfheze station to give the press and interested public a preview. From the outside, the Nightjet does not look very special, but inside the ten carriages (six sleeping carriages and four seating carriages) you will be short of eyes. There are a number of booths on one side of the long corridors that run through the wagons. These cabins vary from luxurious single bedrooms (with bathroom) to simple couchette cabins (bunk beds) and classic seating areas.

The train has room for about 350 passengers. A catering service can be called up at the touch of a button in the booths. An evening meal is not served, but snacks and drinks are available. Those who book a ticket with a place to sleep will be served breakfast in the morning. The procession of wagons is pulled by the Siemens Vectron, a new locomotive from NS. “Equipped with the latest gadgets, including underfloor heating,” says train driver Cor Poppe-Verburg (46) of NS International visibly enthusiastic. He will be driving the locomotive from December and has received special training for this. “It takes some getting used to, but once you’ve driven it you don’t want anything else.” 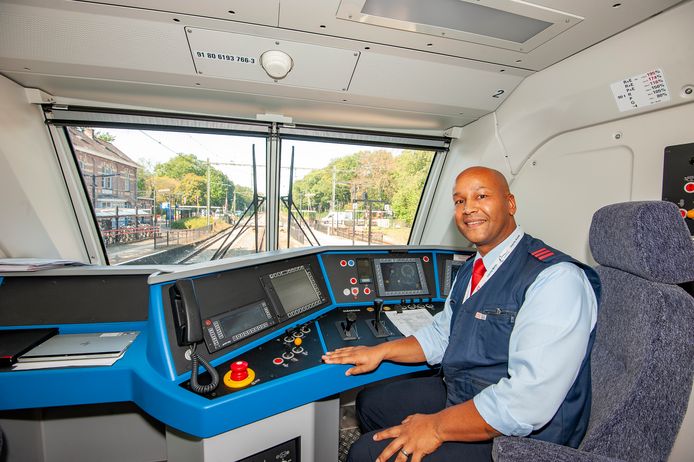 The Netherlands reconnected with the European night network

With the arrival of the Nightjet, the Netherlands is reconnecting with the European network of night trains for the first time since 2016. At the time, the direct connection from Amsterdam to the Alpine region was discontinued, because the night trains were no longer profitable. Due to the rise of low-cost airlines, many European night routes have disappeared over the past twenty years. According to NS, the route Netherlands-Austria has been restored due to the growing interest in sustainable travel. A spokesperson said that more night trains may travel via the Netherlands in the future. “In Europe, Austria and Switzerland in particular have ambitious plans for an extensive new network of night trains. Where possible, we as NS are happy to contribute to this. ” Austria is an important night train hub in Europe. From the capital Vienna you can travel to destinations in Central and Eastern Europe.

Tickets are already on sale. 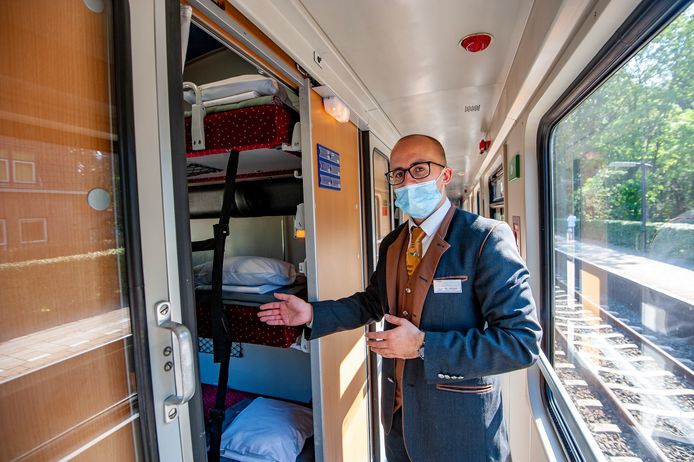