KLM pilots consider it unjustified that it is stipulated without any participation that they must return a minimum of 20 percent salary. They want the ailing aviation company to renegotiate with Minister Wopke Hoekstra. 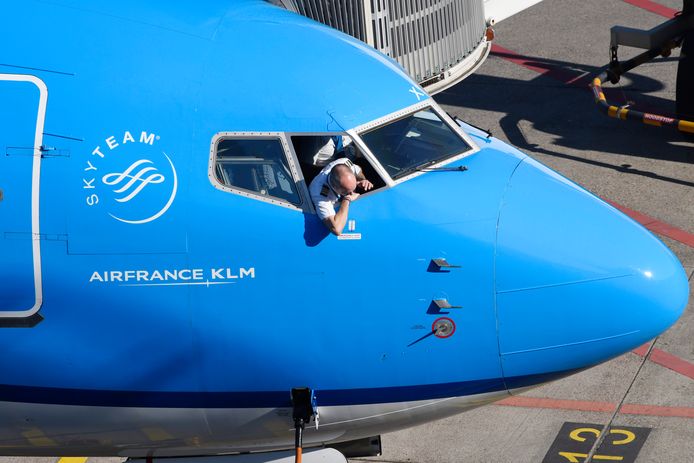 The politic world in The Hague is not impressed, however. It was the most striking condition that the cabinet attached in June to the EUR 3.4 billion emergency package for KLM: in order to keep its head above water and remain competitive in the future, KLM must cut costs by 15 percent. Part of this cutback is a “substantial contribution” from the staff, whereby the “strongest shoulders bear the heaviest burdens”, Minister of Finance Wopke Hoekstra wrote to the House of Representatives. And then came those two crucial sentences about which the storm has not yet died down: ,, This means that the employees who earn at least three times an average income must sacrifice at least 20 percent on their working conditions. Wages from modal are subject to lower percentages, rising linearly to 20 percent.”

Dictation
A “dictation”, the unions snarled, who believe that the government overrides labor law by forcing wage cuts. Because of the hard lower limit of 20 percent, Hoekstra believes that this would undermine their legally enshrined position as a negotiating partner at the collective labor agreement tables. It is not even controversial that the personnel make a contribution in the form of a wage sacrifice. But that Hoekstra and KLM have already agreed exactly how much must be returned. And they shouldn’t, they think. Hoekstra has so far not been a juggler. After all, the European Commission has approved the aid package for KLM, including the conditions that have been imposed. In short, according to him there is no dirt in the air.

Another bow
KLM pilots united in the Air France-KLM Pilots Share Foundation (SPAAK) are now taking a different approach. They have a 2.51 percent interest in the parent company and have now asked the board of directors of Air France-KLM as a shareholder. In a letter, they state that KLM will not be able to comply with the “precisely prescribed reduction of working conditions”, because that condition is contrary to “international labor law”. SPAAK therefore wants the group to renegotiate the conditions. That appeal does not seem very promising. “It is up to KLM and the unions to agree on the exact details,” the Ministry of Finance says. In the House of Representatives, the pilots can count on little understanding. CDA MP Jaco Geurts, a party member of Hoekstra, does not want to know about renegotiations. “For the future of KLM, Schiphol and the Netherlands, a support package has been made with clear agreements. In this way, many jobs can be saved. Serious that KLM pilots are risking such a thing, ”he says.

Tax money
It is also clear for PvdA MP Henk Nijboer that the pilots hand in. ,, It cannot be the case that thousands of employees, such as ground and cabin crew, are fired and pilots do not contribute. It is very reasonable that bonuses should be turned in and salaries at the top limited. This applies to everyone, including pilots. It is about tax money.” 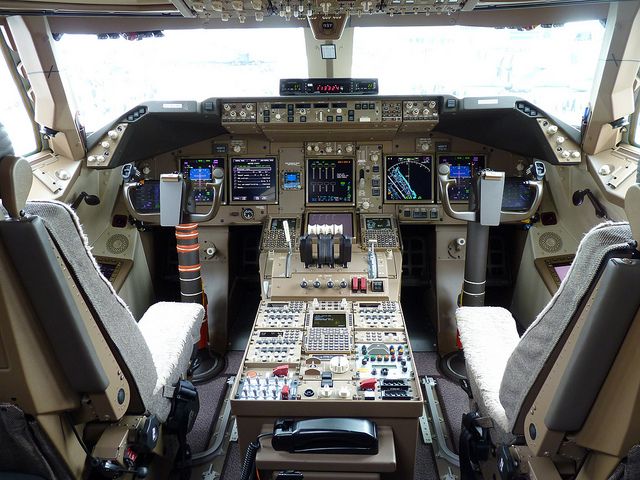 KLM pilots are the highest paid pilots in the world.
Within the aviation world, a distinction is often made between two types of aircraft. There are the often somewhat smaller narrow-body airplanes, which have one aisle with two or three seats on either side, or four to six seats per row. In addition, there are the larger “wide-body” devices, with at least two aisles. In the economy class, a row in such an airplane usually consists of seven to ten seats. A pilot’s salary largely depends on the type of aircraft he or she flies. KLM uses one type of narrow-body passenger aircraft: the Boeing 737. The Dutch airline also has five types of wide-body passenger aircraft in its fleet: the Airbus-A330, the Airbus-A350, the Boeing 747, the Boeing 777 and the Boeing. 787.

A new analysis shows that these KLM pilots are among the top global earners within their profession. For example, a KLM pilot earns on average about 70% more than a pilot working for a low-budget airline. In addition, a captain of KLM has fewer flying hours, which means that the flight hourly rate of a pilot employed by the royal airline is more than 95% higher than that of a price fighter. The terms of employment of KLM pilots are also generally very good compared to European companies that have a comparable price level.