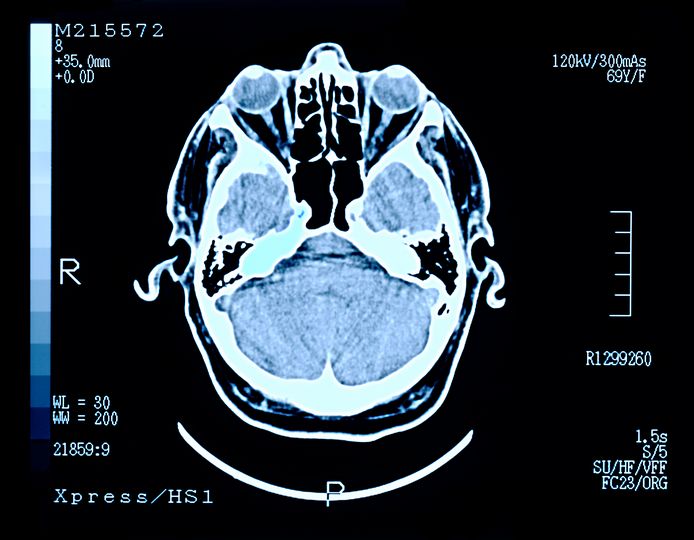 A rare condition: woman thought she was a chicken. A 54-year-old woman from Belgium had the idea that she was a chicken for 24 hours. At intervals of several minutes, she blew up her cheeks and cackled like a chicken.
The woman had zoanthropy, a very rare condition in which people think they are animals and behave like that. It can be all kinds of animals, such as a dog, lion, snake or bee. The woman’s case is described in the July issue of the Magazine for Psychiatry. Researchers at the University of Leuven write that the condition may often not be recognized. Not all patients can properly describe what they are experiencing; they sometimes only produce animal sounds. Between 562 and 2012, only 56 cases of this type have been reported worldwide.

Sleep disorder
The patient in question was taken to the emergency service by her brother because she showed acute abnormal behavior. In between, she was approachable and told that she had barely slept for five nights and that she had felt for days that her limbs were flapping and no longer fit on her body. During her stay in the emergency room, the woman had an epileptic seizure, after which the doctors kept her asleep for several hours. The delusion had disappeared upon awakening. Zoanthropia is usually associated with a schizophrenic spectrum disorder, psychotic depression, bipolar disorder, or other serious mental illness. The woman suffered from depression and suffered from sleep disorders, for which she has been successfully treated. After about a year at home, she was able to return to work. The animal delusion can therefore last briefly, but can also last for years. Since the advent of psychotropic drugs, such as antipsychotics and antidepressants, the number of patients who are (completely) cured has increased.