Another 214 Dutch people were diagnosed with a coronavirus infection. That is the highest daily total since the number of infections has recovered. A higher number was last recorded on June 7. The figures were published on the corona dashboard on Sunday. 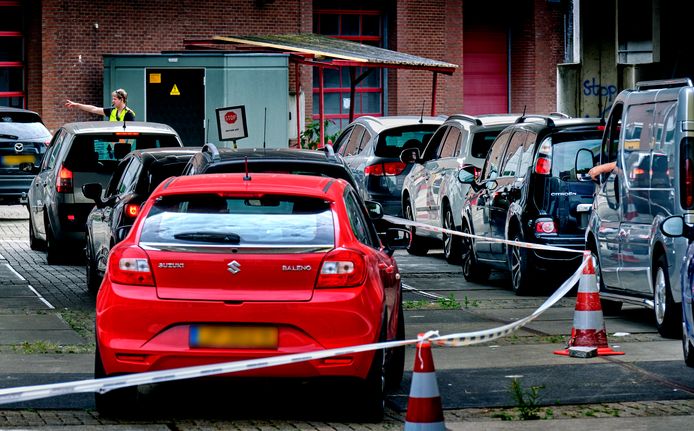 Intensive care
The number of Covid patients who stay in intensive care is 16. That is 2 patients less than Saturday. In addition, there are 568 non-Covid patients on the ICs, 28 fewer than the previous day. The number of Covid recordings outside the IC is 67, 24 fewer than yesterday. This is evident from the data from the National Coordination Center for Patient Distribution (LCPS). Yesterday, the number of Covid admissions outside the intensive care unit rose by 17. According to a spokesman for the LCPS, the “broader trend” is “stable” despite the sharp fluctuations yesterday and today. “Sometimes data is corrected by hospitals and then it seems to be a peak or a sharp drop. But the decline continues, and it sometimes bumps. ” For example, the figures from yesterday and today played a role in which one hospital first reported nine suspicious cases, which were removed from the list a day later. The numbers of the national coordination center sometimes deviate from the dashboard of the national government, but according to the spokesman, the LCPS figures are current: “We ask the hospitals live.”