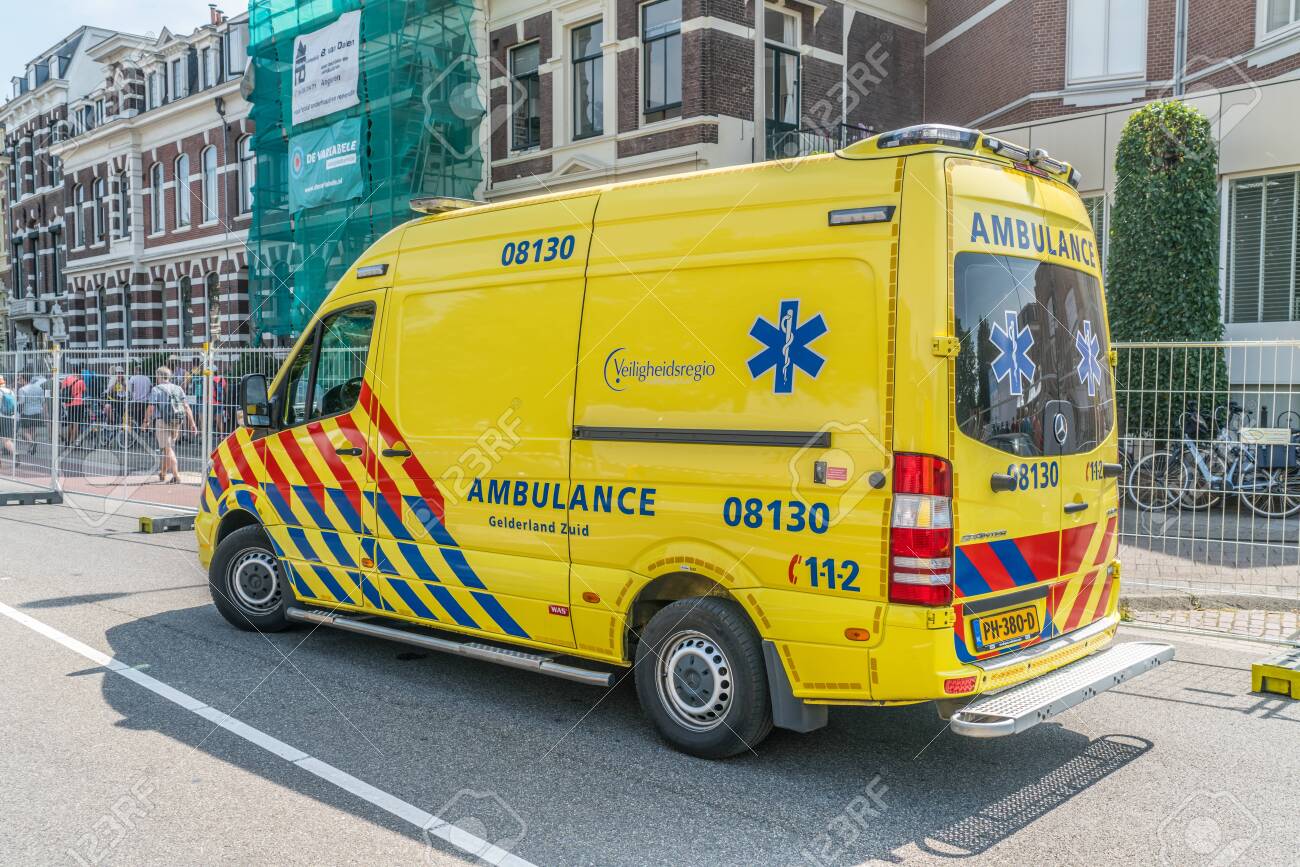 Friday 12 June at 9:20pm I was heading from the souterrain level to the ground level. In the hallway (1.60m wide) I slipped down. And as I am 1.75m long, I was trapped between the walls of the hallway. I felt immediately that there was a serious injury, as I could not move any more my back and legs. Pierre called the alarmnumber 112 and there arrived a small car with just one male nurse. When he could not get me on my feet, an ambulance was ordered. I was carried out via the garden gate, and moved to street level with the help of neighboring students. The report of the radiographer reads:

The remaining part of the last three weeks is in the following video.