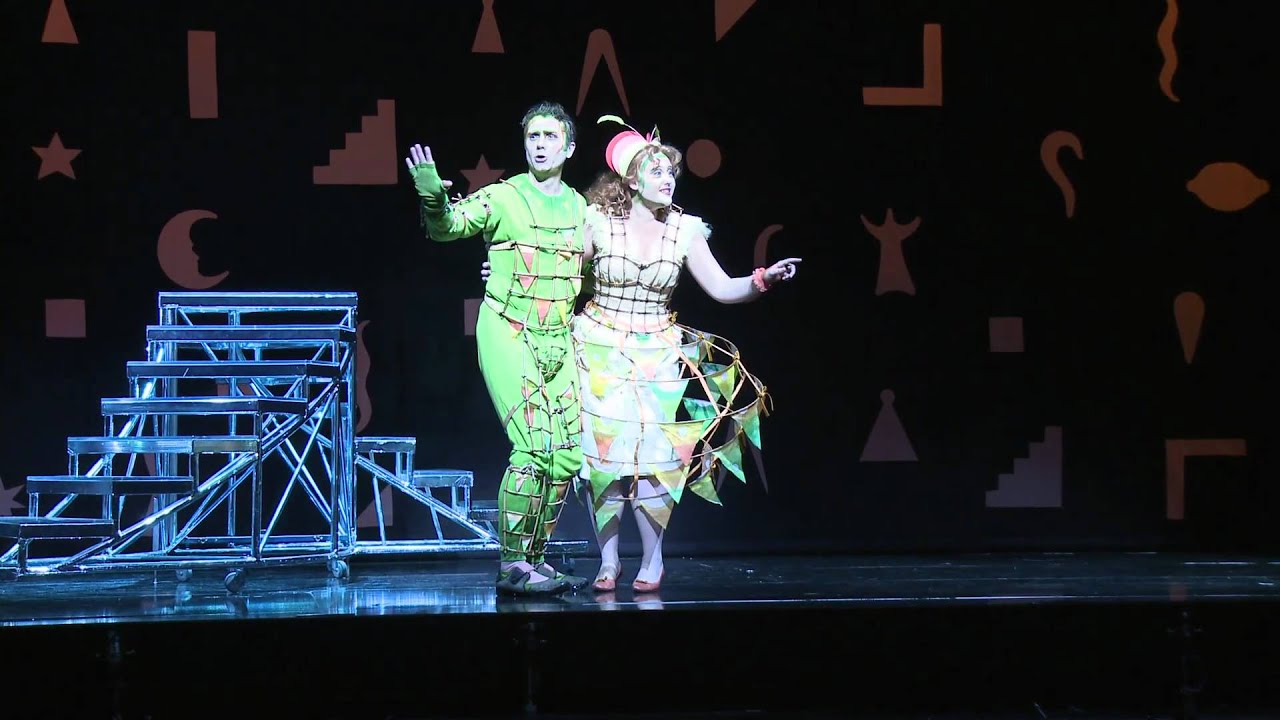 Papageno is a bird catcher and plays the comic role in the opera. He is a womanizer, a fool and not too smart, making him the opposite of the heroic main character Tamino. He does have a good heart and is rewarded for this: he eventually finds the girl of his dreams, Papagena. Known is their mutual declaration of love in the duet Pa-Pa-Pa-Pa-Pa-Pa-Papagena! Tjeu van den Berk is an expert on the origins and backgrounds of Die Zauberflöte. According to him, this opera is about alchemical symbolism. According to him, Papageno does not have a supporting role: he symbolizes the important alchemical substance mercury, which can nevertheless connect irreconcilable opposites. Here -not only- the chemical element mercury is meant. This mercury can be seen as Mercury but also as Hermes the “winged messenger”: the (sub) trader, messenger and mediator between heaven and earth and the underworld. See also Hermetism and Hermetics. This is done by Tjeu v.d. Berk described in the book: Papageno & Papagena the mercurial pair of birds. [1] The image of Papageno alongside is also discussed. His attitude and the meaning of his colorful peacock tail. Papageno is not only a bird catcher: he is also a bird himself. His plumage points to it as a “winged messenger” like Mercury.