Thomas Markle, the father of the Duchess of Sussex, has claimed he has not spoken to his daughter for more than ten weeks, and that the number he used to contact her on has been “cut off.” He told The Mail on Sunday: “I’m really hurt that she’s cut me off completely. I used to have a phone number and text number for her personal aides at the Palace, but after I said a few critical words about the Royal Family changing Meghan, they cut me off. “Those numbers were disconnected, they no longer work. I have no way of contacting my daughter.” The 73-year-old said he worries he has been frozen out of the family, and thinks he will not get to meet any children Prince Harry and Meghan Markle have. He said: “What’s sad is that some time in the next year Meghan and Harry will have a baby and I’ll be a grandfather, and if we’re not speaking I won’t see my grandchild.” He believes he has been cut off from the Royal Family because of staged paparazzi photos which emerged in the weeks before the Royal Wedding, and for the 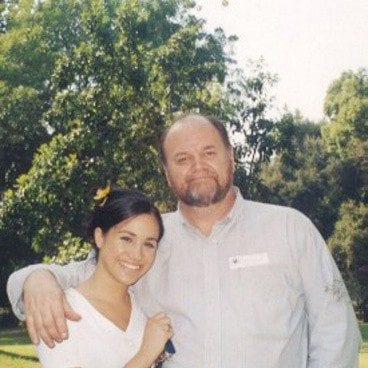 statements he made to the press afterwards. Mr Markle, who lives in Mexico, made headlines around the globe last month when he gave an explosive interview to Good Morning Britain.  He claimed that Prince Harry had once told him to “give Donald Trump a chance”, and also alleged the sixth-in-line to the throne had seemed “open” to the idea of Brexit. Mr Markle used the interview as an opportunity to apologise for his  about his own actions before the wedding, saying:  “I accept full responsibility. I can say I’m sorry for those things for the rest of my life, but I’m paying for those things for the rest of my life. “But as long as they’re happy and have a great life and have some beautiful children and do good things in the world, I’m can’t ask for more.”