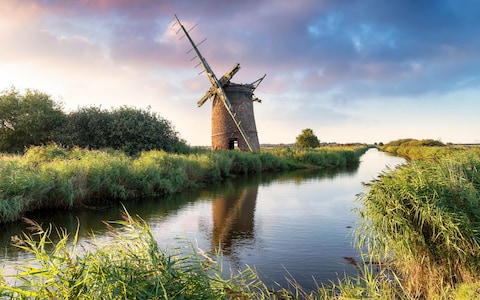 Buyers forced to seek affordable homes outside of the usual places could bring new life to an almost-forgotten corner of rural Britain. As prices in much of Norfolk and Cam-bridgeshire have risen, people looking for cheaper alternatives in East Anglia are discovering the Fens. Also known as the Fenlands, this is a 1,500-square-mile region of farmland, market towns and unspoilt wildlife habitats in the triangle between Peterborough, King’s Lynn and Ely. Cambridge is about an hour’s drive away, Norwich and Nottingham nearer two. Once only marshes, much of the Fens was drained in the 1800s and turned into agricultural land crossed by reed beds and waterways. Its big skies and wide, empty landscapes are bleak yet beautiful. A lack of investment and its remote location have kept property values below those of its better-known neighbours. Now buyers priced out of other areas are moving in. The market town of Ely, with its magnificent cathedral and river setting, is one of the gateways to the Fens. It’s ideally placed for road and rail access to Cambridge, which is 16 miles away, but has a more affordable residential market. “Property in Ely and local villages can be up to 50 per cent cheaper than 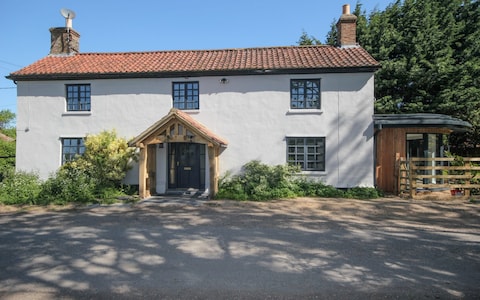 ,” says Richard Booth, director of local agency Cheffins. Cam-bridge is 20 minutes by rail and London just over an hour, but many people aren’t aware of this area.” Booth has seen an increase in buyers from both London and Cambridge looking for better value in Ely and the villages of Haddenham, Little Downham and Stretham. “You’ll find more for your money and a quieter way of life. Ely’s a nice town and is good for young families.” Property in and around Ely is predominantly a mix of Victorian terraces, priced from around £200,000, with 20th-century and new-build family homes for around £400,000. Large detached Victorian or Edwardian houses with decent gardens are popular and go for an average of £650,000. There’s a lack of smaller properties for first-time buyers but proposals to develop an area of the city, known as Ely North, will create 3,000 homes. It’s one of a number of sites the council wants to develop that will increase the population and, it’s hoped, will also bring investment and jobs. A new bypass, routing traffic around the south of the town, is under way but proposed improvements to local rail services with faster trains and a new station at Ely North are still under discussion. Twenty miles by road and 16 minutes up the train line is Downham Market. This picture-postcard town, with its gingerbread houses, is on the Great Ouse river and the edge of the Norfolk Fens. 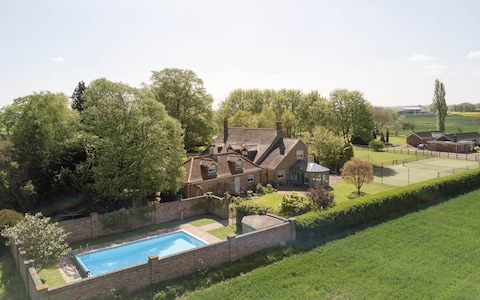 It suits people looking for space in terms of both property and landscapes. Charac-terful detached homes with three to five bedrooms start at around £350,000, with two-­bedroom terraces and bungalows from around £180,000. Downham Market is one of a number of Fenland towns that seem almost forgotten by the property boom. They offer attractive historic centres, access to some of the country’s best countryside and are now seeing new interest from homebuyers and developers. “We’re 45 minutes from the north Norfolk coast but 20 per cent cheaper, and have stunning landscapes. It’s a mystery to me why this area isn’t better known,” says Carole Lee, branch manager of agency William H Brown in Long Sutton, south Lincolnshire. Lee describes Long Sutton as “a pleasant market town” and says lower prices and a desire for a more rural lifestyle are the main drivers for the local housing market. Forty per cent of buyers are from outside the area and most are relocating for affordability. “You can find terraces for £110,000 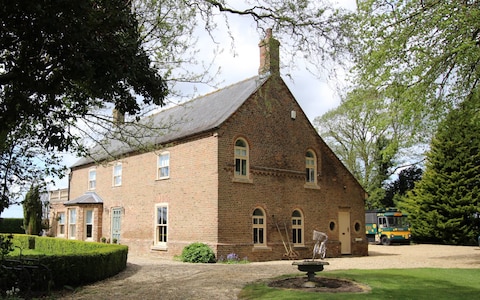 and good three-bedroom homes with an acre or two of land from around £350,000,” says Lee. Wisbech, known as the “capital of the Fens”, came top last year in the Guild of Property Professionals’ best locations for first-time buyers. The ­report stated it was one of the few locations in the UK where good investments could still be found for around £100,000. A once-wealthy market town, Wisbech has problems linked to long-term deprivation. However, it shows potential: it overlooks the river Nene and has a castle, a busy inland port and a marina. The area is soon to get an injection of development funds, too. Plans include a new garden town with 11,000 homes and associated businesses and ­facilities. There are some stunning properties for sale in and around Wisbech, with large, four to six-bedroom detached houses available from £350,000 to £650,000. Two and three-bedroom homes can be bought for less than £200,000, with flats going for less than £100,000. To help drive growth, there are plans to reopen the rail line to Wisbech and connect it with March and Cambridge. The Fenland railway stations of Manea, March and Whittlesea are to be regenerated and local roads upgraded. An increasing population requires better infrastructure, and transport investment is sorely needed here. “This is not a very commutable area,” says Lee. “It suits people who are retired, can work from home or commute occasionally. But it’s a hidden gem with a lot to offer. There’s an old-fashioned courtesy, it’s like stepping back in time.”