On the Indonesian island of Sumatra the decision was made today whether the Maasheggen area is on the Unesco Biosphere list. “The signals are green,” says Boxmeers alderman Jeu Verstraaten. In October last year, the application was submitted to Unesco, the organization of the United Nations for Education, Science and Culture, by the municipalities of Cuijk and Boxmeer and the Dutch Cultural Landscape Association. They want the extensive hedge landscape to be on the world list of nature reserves. This is paying attention to subsidies, but also to more tourists who spend their money in the region. The Wadden Sea is the only Dutch nature reserve that is now on the list.

To celebrate.
The fact that confidence in a good outcome is great is evidenced by the fact that the municipality of Cuijk has already rented a location to officially celebrate the award, in September in Sint Agatha. But according to Verstraaten, another larger place is being sought because there is also a delegation from The Hague to celebrate the decision. In short, plenty of optimism. The press release is already ready, says Verstraaten. But sending can not. Even though all conditions for admission are met. “As long as we have not heard anything officially from Sumatra, we are reticent. You can shout it from the rooftops that we have the recognition inside, but then you’ll be in your shirt if that does not happen. “ 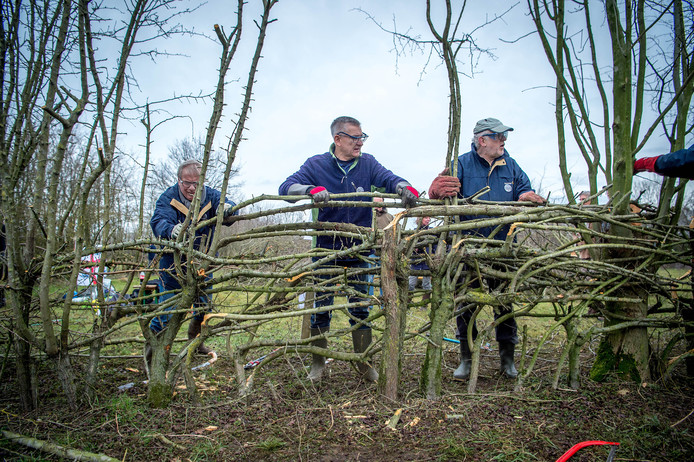 Jury
These days a jury will talk about all entries. ,,That jury will keep the cards on the chest.”  According to Verstraaten, if the Maasheggen area receives the yes-word, it would be the first time that a Dutch application is honored. ,, At the Wadden Sea we are covered with Germany and Denmark. ”

Human and nature
The UNESCO Biospere list contains nature areas in which the relationship between man and nature is central. ,,That relationship must be in balance.” The Maasheggen area is the domain of farmers and nature lovers. Every year there is the Dutch Championship Maasheggenvlechten held, so the hedge landscape remains intact. Thanks to the Unesco award, the area will receive ‘extra stature’, says Verstraaten. ,,And we hope that this stamp also gives a small boost to the reputation of the area.” No delegation from the region was sent to Sumatra to attend the announcements of the new nature reserves. ,,We have not done that consciously, that is soon translated as a candy trip.” 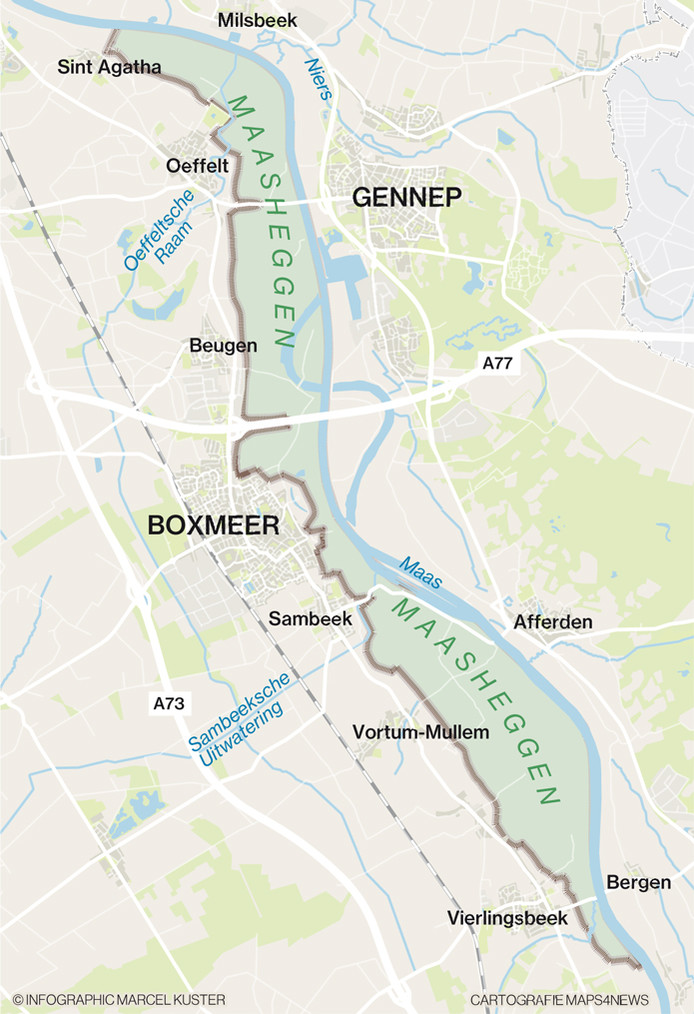