After marrying into the Royal family less than a month ago, the Duchess of Sussex is to embark on a lifetime of public service from the most glamorous of events to the rather mundane. She will do so, it seems, under the guidance of no less than Her Majesty the Queen, who has invited the newlywed Duchess to spend a full day of public engagements with her in Chester next week. In a remarkable welcome into life in the Royal family, the Queen has asked the Duchess to accompany her on three engagements in a gesture likely to be interpreted as a very visible show of support. The Duchess, a former actress, will join her grandmother-in-law for the official opening of the Storyhouse Theatre, a Grade II-listed Art Deco Odeon built in the 1930s and now transformed into a centre for films, plays and a library. The pair will also enjoy a lunch at Chester Town Hall and open the Mersey Gateway Bridge. The decision to invite the Duchess to accompany the Queen could be considered a striking show of faith in the Royal family’s newest recruit, who married Prince Harry less than a month ago. The 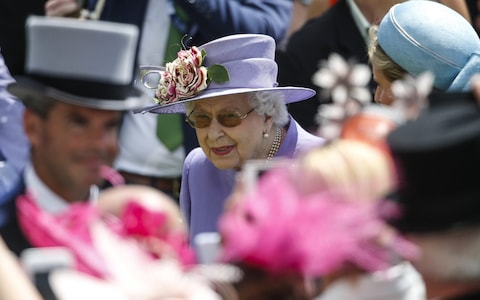 couple, who took the title of Duke and Duchess of Sussex on their wedding day, had already undertaken more than a dozen engagements together before their wedding, as the then-Ms Markle sought to learn more about her new home. Days after their wedding, they attended a garden party in honour of the Prince of Wales’ 70th birthday, before disappearing from public work as they enjoyed a private honeymoon. On Thursday 14th, the Duchess will undertake her first engagement without her husband, as she settles in to her new life as a working Royal with the support and blessing of the Queen. Information published on the Royal family’s website states that the Queen will officially open Mersey Gateway Bridge, a six-lane cable-stayed toll bridge over the River Mersey. She will be joined by the Duchess at the Catalyst Science Discovery Centre, a f 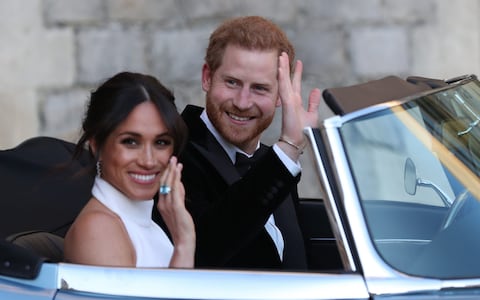 amily museum described as “putting the fun in science”. They will then visit the Storyhouse Theatre, a community cultural centre which includes a cinema, library and will soon have productions of A Little Night Music, The Crucible and Swallows and Amazons on its stage. The Duchess, who worked as a television actress in Netflix drama Suits until she became engaged to Prince Harry, is expected to meet young performers, as well as watching the Queen unveil a plaque to commemorate its opening. The Queen and her granddaughter-in-law will then have lunch at Chester Town Hall, likely to be joined by local community leaders and dignitaries. 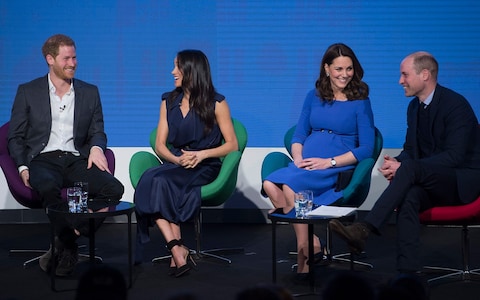 In her engagement interview, Ms Markle paid tribute to the Queen as an “incredible woman”, saying that Prince Harry had told her so much about his grandmother that “when I met her I had such a deep understanding and of course incredible respect for being able to have that time with her”. The Duchess of Cambridge has also attended events with the Queen, beginning around ten months after her wedding to Prince William. Her first joint engagement with the Queen, on March 1, 2012, saw her visit Fortnum & Mason foodhall with the Duchess of Cornwall. Several days later, they visited Leicester with the Duke of Edinburgh as part of the Diamond Jubilee tour.