The date is confirmed, the final dress fittings are underway, and invitations have been dispatched to those fortunate enough to have been asked to the wedding of Prince Harry and Meghan Markle next month. For everyone else, cushions must be plumped and snacks must be sourced. As with previous royal weddings and milestone celebrations, you can expect hours of television coverage streamed live from the lawns of Windsor Castle and the heights of St George’s Chapel nave. This wedding will go beyond the heights of Suits, in which Ms Markle stars, or The Crown. There will be as much tradition and pomp as any drama or history series ever needed. Expect cheering crowds in any weather packing the pavements of Windsor and thousands celebrating in their local communities at street parties across the nation. To make sure you catch every second on TV – including the dizzying spectacle of the FA Cup Final which falls on the same day – read on. 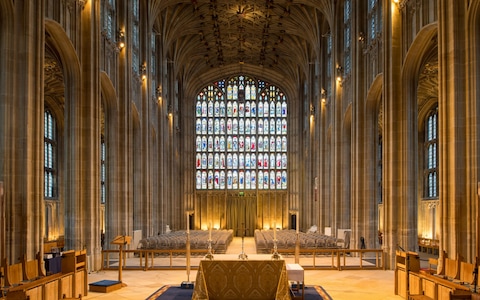 When is the wedding, again? Prince Harry and Meghan Markle are set to be married on Saturday, 19 May. Clear your diary. The wedding service will begin at 12:00pm sharp at St George’s Chapel in Windsor, but expect several hours of TV coverage first as the excitement and anticipation builds. The service, conducted by the Dean of Windsor, will end around an hour later when Prince Harry and Ms Markle have taken their vows – officiated by The Archbishop of Canterbury, Justin Welby.

Will the wedding be on television? 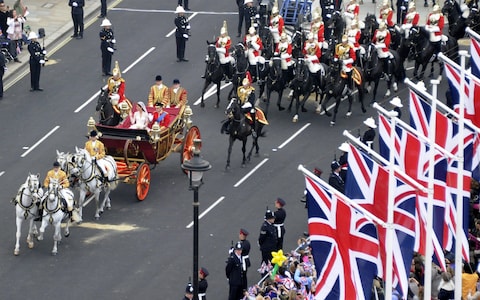 Yes. The wedding will be televised live on networks around the world. A single pool camera will capture the nuptials so many channels will be able to broadcast it. However, no concrete television plans have been formally announced yet. In the UK, the BBC, Sky News and ITV are expected to cover the big day with big-name presenters anchoring the coverage. Broadcasters are also expected to offer live coverage of the day’s events on mobile and online. After the ceremony, there will also be footage of the newlyweds’ carriage procession around Windsor. Thousands of people are expected to turn out for the event, lining the route along Castle Hill, High Street, Sheet Street, Kings Road and Albert Road. It’s highly unlikely that we’ll catch a glimpse of the two wedding receptions. They are private events for guests only. 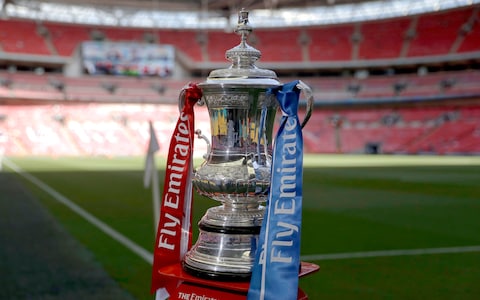 What about the FA Cup final?  The FA Cup finalfalls on the same day as the royal wedding. The kick-off time has not been confirmed yet, but last year’s final between Chelsea and Arsenal kicked-off at 5.30pm, so football-loving royalists can have their cake and eat it. Prince William, the Duke of Cambridge, usually attends the final and presents the cup to the winning captain in his role as Football Association president. It remains to be seen if he will dash across London to fulfill both obligations.

How many people will tune in? 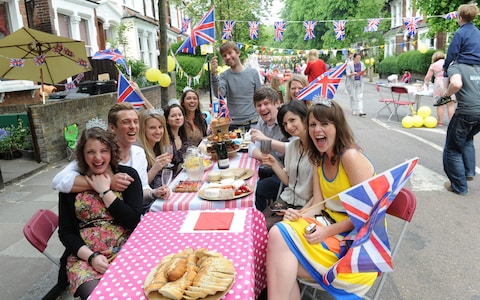 You can expect the wedding to attract a large audience in the UK and abroad. About 27 million Brits and 23 million Americans watched the wedding of Prince William and Kate Middleton in 2011. The BBC’s coverage of William and Kate’s wedding attracted 67.2 per cent of the television audience share that day, attracting 18.7 million viewers to BBC One during the ceremony. More than  a million people used BBC iPlayer to watch the coverage. It has not yet been revealed who will be presenting Harry and Meghan’s wedding for the BBC. In 2011, the BBC had faced intense criticism for choosing Huw Edwards to anchor the presenting team rather than more seasoned royal broadcasters such as David Dimbleby. They were also criticised over using Fearne Cotton to provide coverage from outside Buckingham Palace.

As expectation and excitement rises before the wedding day, a host of broadcasters will deploy in-depth documentaries and extended Harry and Meghan coverage. For those incapable of waiting until May, ITV will be airing a one-off feature entitled Invitation to a Royal Wedding . Though it has no date yet, it will surely please royal fans with the credibility of its production team, who were also responsible for the Princess Diana documentary Diana, Our Mother: Her Life and Legacy. A large handful of major American broadcasters have announced plans for royal wedding inspired programmes to be shown in the coming weeks.