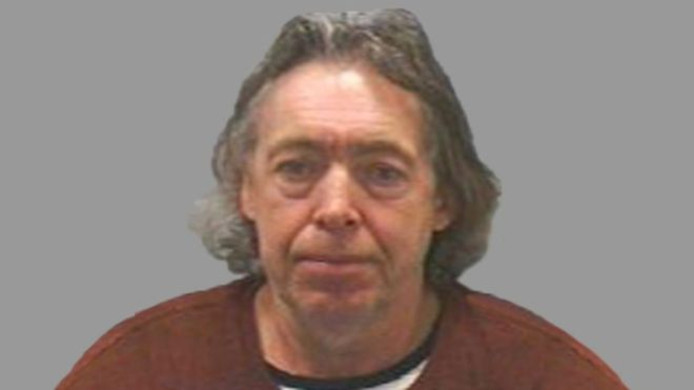 A British rapist who managed to stay out of the hands of the police for more than 30 years has been arrested after peeing in a neighbor’s plant pot. His urination immediately led to a DNA match.

Eric McKenna (59) raped two women in Newcastle between 1983 and 1988. The police have never been able to link the two rapes together, until the neighbors complained about McKenna. He had peed in their planter unasked. His DNA turned out to link the two rape cases. Why the police decided to do a DNA test remains a mystery for the time being.According to the regional police, the case is extremely unusual. “McKenna showed no remorse in the courtroom,” an officer told BBC, his gullible deed giving McKenna a 23-year prison sentence.