The number of people falsely claiming illustrious military backgrounds is on the rise. Simon Usborne meets the vigilantes intent on exposing these real-life Walter Mittys 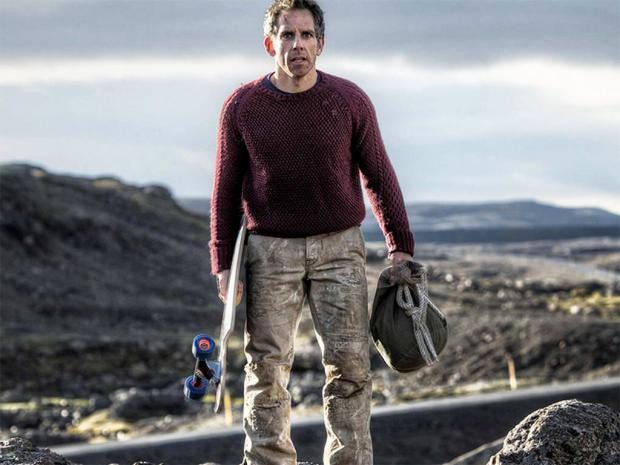 It was one of the more dramatic recent victories for a secretive group of online vigilantes. With the help of the Walter Mitty Hunters Club, a Facebook group devoted to exposing military imposters, a brother and sister from Hertfordshire discovered that their step-father had lied to his family for 15 years. Mark Izzard, from Waltham Cross, had told those closest to him that he was an SAS veteran with the medals and war stories to show for it. He now admits that the photographs he shared online, showing him posing in a beret and in action in warzones, had been faked or taken from the internet. The lorry driver even posted himself a letter detailing his military record and discharge from the SAS, which he left for his late partner to open. But the Walter Mitty group, whose anonymous members zealously expose so-called “Walts” – named after the fictional fantasist who pretended to be, among other things, a Navy pilot – quickly identified the flaws in his story. The Ministry of Defence has confirmed that it has no record of Izzard, who told a Sun reporter this week: “It started off as a joke in the pub with a bird years ago.” The exposure is the latest of dozens in recent years and highlights the appeal for some men of a fabricated military life or past. Groups of genuine veterans have mushroomed in response, to moni-

tor social and old media in their search for Walts. “It’s important because these people create lies on the backs of the hard work and sacrifice of our men and women in the armed forces,” an anonymous member of the Hunters Club tells The Inde-pendent via Facebook. “They give a false representation to those not aware and in most cases give a bad impression.” The hunter says that his group, which emerged in 2013 and now has more than 20 members, has exposed more than 300 imposters. “If you are pretending to be a war veteran, we’re probably already watching you!” its page warns. Some lie or exaggerate for professional gain, he adds, pointing out a recent case in which an ex-SAS military adviser working in Hollywood took down his own profile in response to challenging questions about his record. Others fabricate claims to receive sympathy or the support of veterans’ charities, the spokesman adds. But for many the motivations are more complex. “It can be a way of trying to boost one’s esteem when the person has nothing to be rightly proud about,” says Professor Neil Greenberg, a British Navy veteran and specialist in defence mental health at King’s College London. Greenberg has come across several

Walts, but, in his clinics, he has also observed an inclination to exaggerate in genuine members of the armed forces. “So someone who had been a logistician with a Marines unit might say that he was involved in covert ops,” he explains. “When I would ask questions and tell him I was security-cleared, the story would become more vague.” The Hunters Club vigilante notes that such behaviour went up a gear in the US and Britain during the military action that followed 9/11. “People see how vets are now being given a huge amount of respect and discounts,” he writes. “They want a piece of it but without having to risked life or limb.” There is no suggestion that Izzard ever tried to take such

advantage from his claim of being in the SAS. The Club has been accused of taking things too far, and harassing the accused, but veterans charities have said they are a useful deterrent, and call for better legislation. In 2013, Ba-rack Obama signed the Stolen Valor Act to outlaw military impersonation in a country where the bene-fits of service can be significant. British laws are not as tight but prosecutions, while rare, can be brought under fraud laws or the 1894 Uniforms Act. “The police and judges need more legal guidance in order to correctly prosecute for the more serious cases,” the Hunters Club member says.