Turkish party in the House of Commons? – Consider talking to RMMN about harassment 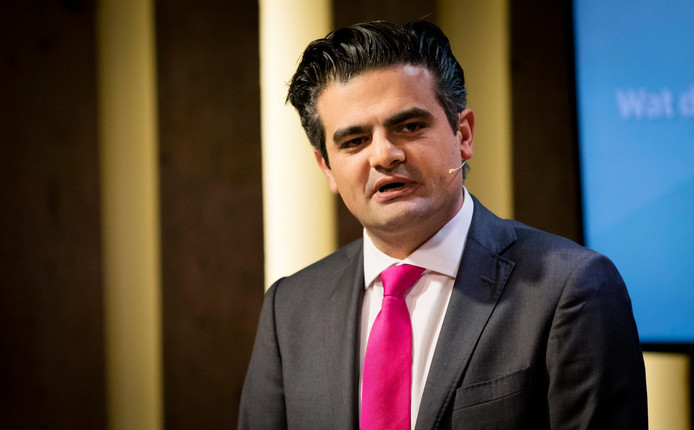 The political party THINK (DENK) and the Council of Moroccan Mosques in the Netherlands (RMMN) had tonight ,,constructive conversation where criticisms and concerns are shared.” They report in a joint statement. Yesterday reported RMMN the mosque drivers are put under pressure to feel their supporters to detect THINK vote. In the statement, the RMMN now that the media wrongly that impression is aroused. ,,It has never meant RMMN. RMMN did receive signals from Muslims who experienced an atmosphere in which they can not freely declare that they have criticized THINK as other Muslims do not permit.” RMMN suggested earlier that the blame is THINK does not take away from controversial imam’s, and has deployed fake accounts on Facebook to blacken other politicians.Minister Lodewijk Asscher (PvdA) today criticized hard THINK. ,,I see putting a policy of harassment of people clip of people put under pressure.” Journalists are not welcome on Wednesday to THINK to record the reactions to the election results in the new political movement. Media representatives may not register for the meeting, according to THINK “somewhere in Rotterdam is held. In almost all parties can make and hold discussions journalists Wednesday night shots with the leaders on the results which then trickle in from across the country. THINK provides media opportunity. President Selçuk Öztürk does not further explain the decision. ,,I refer you to THINK Live, so hot the program we broadcast directly to Facebook. So we are going to do and I leave it at that’, ‘ says the number three in the list of candidates. Reporters and camera crews can not reach NoLevel. Which newcomer on the political front, totally not organize a meeting on the outcome evening.